First glace into a larger world.

I have a friend who has many talents and skills (for someone his age that is), however I was astonished that he didn't know much if anything about computers (or the parts that compose the inner workings of the system). When he first approached me to teach him the basics of how the at home computer works, I had to step back and think for a brief second. How could this guy who can tear apart muscle cars, repair busted pipes in a house, drive with the finesse of a Nascar driver, not know squat about something as simple as computers?
As I sat there watching him tear down an old Pentium II 450mhz system with 384 mb of PC100 ram,  I listened as he walked himself through what the expansion cards were for based on the ports on the back. It's really interesting the logic used to deduce the purpose of how something works simply by sight. I guess as an atypical student of Sociology I now think about things in a manner fitting such. Then out of his mouth came the inevitable question... can we rebuild this system to be used as a home computer?
Crap. How to respond to such a question without laughing my self to death? "Well Luke, you can install Windows 98 SE, it will work... but don't expect it to be like my Macbook in speed." The response was something I wasn't expecting... "I would like to have XP back on it, just like it was before it stopped working".
Great I said while pondering the past. The thought that came to mind was the day Technet broke the news that Windows 98 SE was about to be fully replaced by XP. Back then we called this monstrosity the bane of the Earth for it's new file system and ways around the GUI (the nightmare that would eventually become Vista was just a far off dream). Sure, the system meets and exceeds (barely) the min system requirements for XP, but it is still a far cry for a good modern day home PC. At least if it had 98 SE it would be a more efficient machine, for the simple reason that 98 SE doesn't chew as much system resources like XP does.
Win 98SE min requirements (since it has been a long time since the majority of IT personal have installed it)
Win XP min requirements (this may be a more common install than 98, but it is still 2 OS revisions back from Win 7)
I suppose the learning experience is worth it for him, the whole install process of XP and the even more exciting adventure compiling the drivers for hardware that may or may not be XP compatible. Hopefully he doesn't lose his nerve over the guaranteed headaches and fist pounding on the desk that will result from the dreaded Blue Screen of Death. 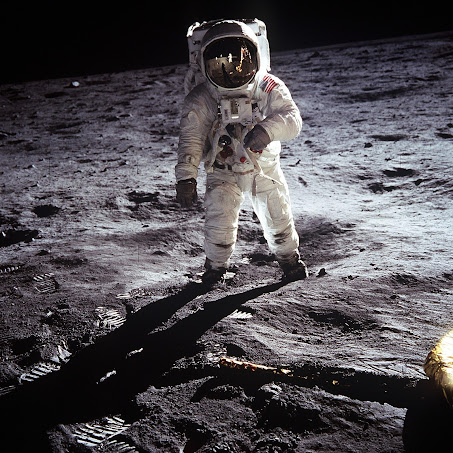