From bricks to droids, the evolution of the smart phones

As I was drinking my morning cup of coffee, an advertisement for the new LG Windows Mobile smart phone came on. With pomp and circumstance the ad made a gallant effort to portray the new device as the king of the smart phones, taking over the Google's Androids, Apple's I phones, and the Research in Motion Blackberry's. Funny thing is, when I asked some people about this new phone they believed it to be a brand new creation using the newest technology from the Microsoft camp. Funny enough is that in the "old days" or dark ages as I call it, there were only two types (major types at least) of smart phones. Palm's and Windows CE (or Mobile depending on models etc). Then there were similar products that did not have cellular capabilities like the Palm Pilots and the HP Ipaqs.

Do people today realize just how fast the technology they take for granted is evolving? Back the the dark ages we considered a 600 Mhz Pentium 3 processor with a massive 6 GB hard drive and maybe a GB of ram was world class? Today we have duo's quads and odds are the next big thing is around the corner. Back then Apple was truly all in house parts and software (they didn't even consider using Intel processors) but today we have MacBooks that can run Windows 7 nativity with no emulation software required.

Back then you had two options for PCs, Dells (and others that were "mass" produced) and Homebuilt or custom built. At this time computers were not cheap, and you could have one built for around the same price of a mass produced model. You would not have the "add ons" that came (and still do) with the mass produced machines to keep the costs down for the OS from Microsoft.

We also had a website called TechNet that was the premier website for anyone dealing with computers on a repair or specialist level (and most of the information on that site required membership, or at the very least a "free" account) Today TechNet is still a good site, but a lot of the downloads are not so... restricted as they were in the past, besides, if it was you could always use CNET.

I sometimes wonder if we as a society are reaching a tipping point of somewhat epic proportions. Can you seriously survive the weekend at home with NO internet access? Or the day that Facebook has a major technical issue where the site is simply down for repair? I would imagine that I could guess the responses for the majority of people in America (and abroad). 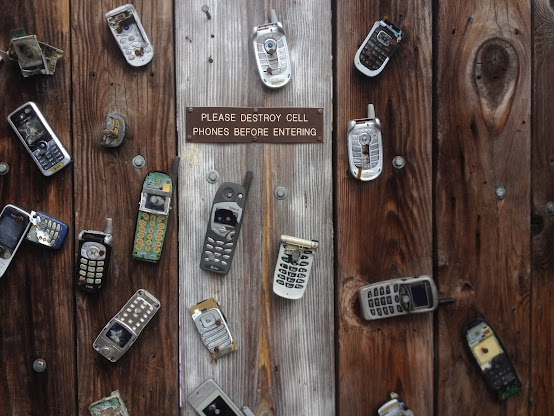