From Laptops to paperweights

A while back Bill Gates was quoted as saying If GM had kept up with technology like the computer industry has, we would all be driving $25 cars that got 1000 MPG. Maybe... But does this involve EVERY aspect of the industry? More on this later...

There are time when even the most proficient IT personnel loses the fight. Tonight was no exception for me. Acer TravelMate 8100 (pic to be posted soon) a replacement laptop that Acer sent me when the first one failed and the first replacement (refurbished) was DOA. Suffice it to say that if someone asks me about my preferences for laptop brands Acer is NOT on that lists.

Anyhow, Windows XP Professional is normally not difficult to install, even if the best option for an Acer (system restore disks) fail. No such luck today. Got XP on, flew through the setup process to post restart and ran into all sorts of "fun" & "exciting" challenges. For example XP did not want to copy *_*.dll finally determined that  if we tricked the OS into using another XP CD it would finally copy the required file. Until the fateful blue screen would appear on the first on disk boot.

Well like most IT people can deduce the next step was to attempt to reinstall Windows. This would prove to be a hair pulling type of night. After the install process begun, setup suffered a fatal error. This caused a premature system restart, froze the bios (in that any and all settings were futile relating to boot order); before I continue I know many people would say hey why didn't you just pull the Cmos battery and clear the bios? well that would be a grand idea if it was possible to find the bugger lol. Best option was to restore the factory default settings to bios and hope that if any changes were made by accident they would now be solved... and of course it didn't make a difference. Network booting was not working, Floppy access via USB was a no go, and the only option left would be to pull the HDD and set it up to work as an external (or internal deeding on setup and connectors) on anther machine to format the drive.

Of course as with many things it didn't work, this particular Acer uses Pata not Sata technology (many dells from about the same time frame (XPSs) use Sata...) So after a long drawn out battle the Acer is officially doa (even tho there is hope assuming I can find the legacy parts needed online or in town)

Back to mister Gates, the industry has come a long ways indeed, but I don't think it has come as far as he would have everyone believe. For example back in the dark ages I could build a decent gaming machine for 500 (case and power supply included), Nowadays finding the parts in a store is a pain, Best buy normally doesn't stock much more than sound and graphic cards, and maybe a power supply and high end case or two. But technology has indeed advanced leaps and bounds, and I'm sure that if today's technology was available back in the dark ages it would have cost a pretty penny. 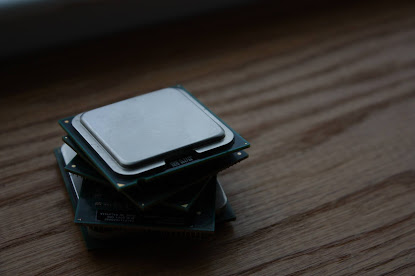 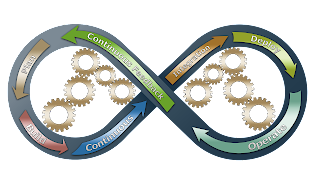